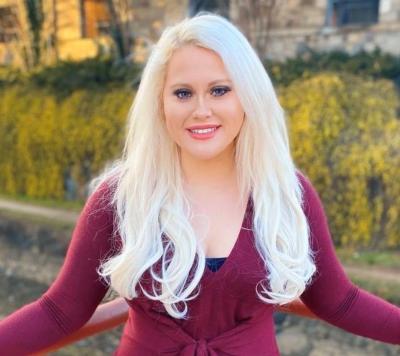 
Tabitha Jackson is the Leadership Institute’s Regional Field Coordinator for Louisiana, Kentucky, Mississippi, and Tennessee. She manages over 100 student groups and works to grow the conservative and libertarian movement on college campuses.

Tabitha got her start in politics while attending Towson University. She helped start the Turning Point USA chapter and was involved in College Republicans and Tigers for Life. She interned for American Life League as a Writing and Social Media Intern and Americans for Tax Reform on the State Affairs team. She later worked as a Field Representative for Turning Point USA.

During her time working in grassroots activism, she learned about Leadership Institute and attended the Youth Leadership School (YLS). She loves working with the students in her region and promoting conservative values on college campuses.