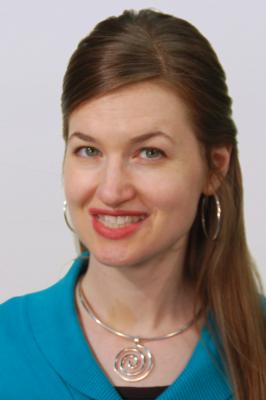 Executive Assistant to the President


Cathy Graham grew up in the great state of Texas.  After serving as a page at age 16 at a Texas State Republican convention, Cathy was bit by the political bug.  Her moral beliefs motivated her to volunteer on many campaigns, with Concerned Women for America, and to attend almost every Republican convention.

A Bachelors degree in Consumer Sciences was obtained from Texas Woman's University.  After several years in consumer affairs in the private sector, Cathy packed her bags and winter wear for our nation's capital of Washington, DC.

Through the Heritage Foundation, Cathy landed her first political position as a staff assistant with the Constitution Subcommittee of the House Judiciary Committee.  Following the committee, Cong. Dave Weldon (FL) hired Cathy as his Executive Assistant / Scheduler.  Cathy loved the excitement and buzz of working on the Hill and stayed until Cong. Weldon announced his retirement.

Cathy now counts it a wonderful privilege to serve as the Executive Assistant to one of the fathers of the conservative movement, the Leadership Institute Founder and President, Mr. Morton Blackwell.

Outside of work, Cathy spends her time at Redeeming Grace Church and cares for her elderly mother.