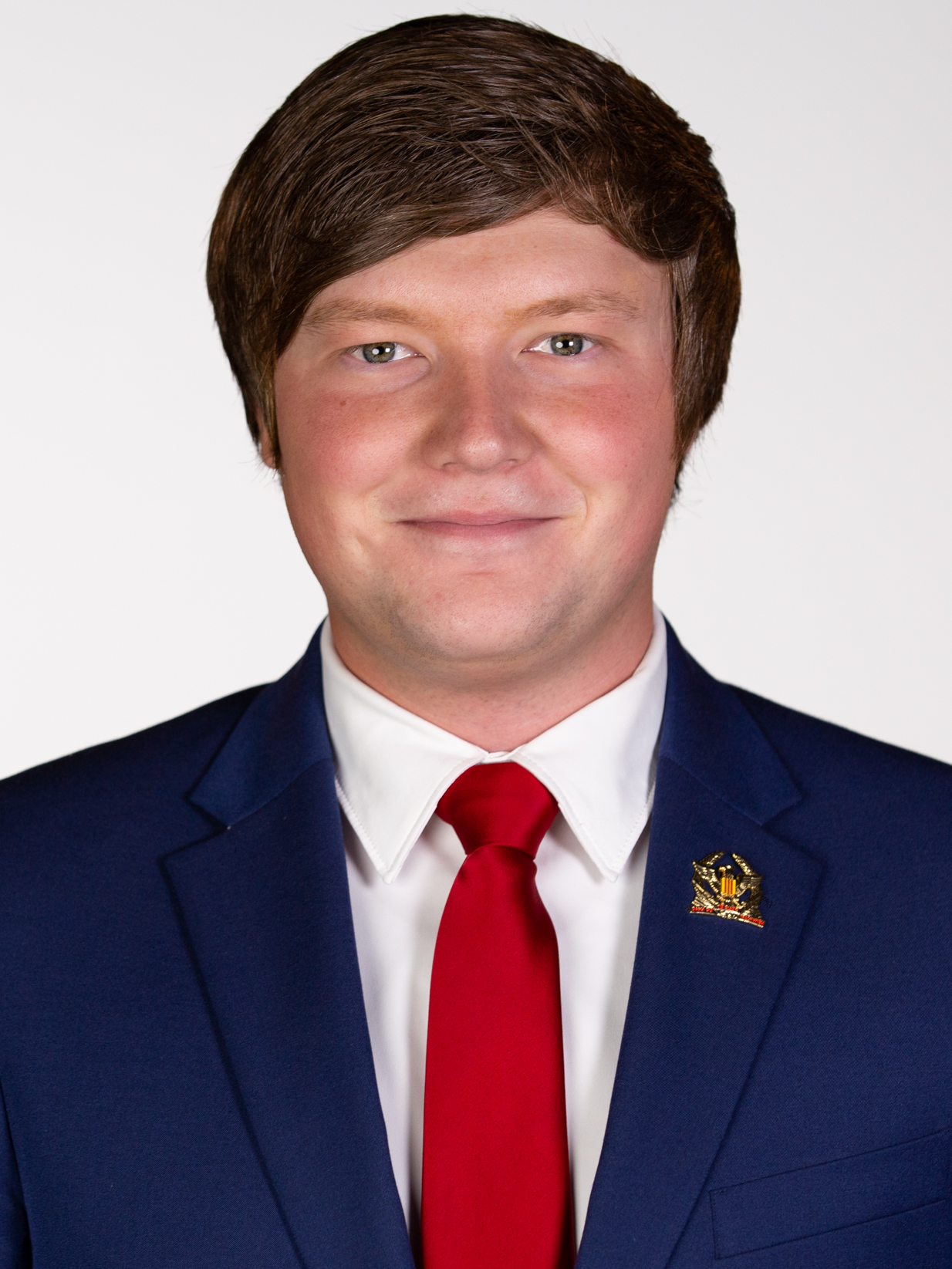 Over the years Trevor has worked extensively for various political campaigns and issue advocacy groups across the U.S.

Before joining the Leadership Institute as a Field Representative in Kentucky, Trevor served as a Field Director for Ron Paul's Presidential Campaign from 2011-2012 in North Dakota, and later as a Director for a Conservative Political Action Committee in South Dakota. In his native State of Virginia, Trevor was elected by over 1,400 delegates at the Republican State Convention to serve as an At-Large Alternate National Delegate to the Republican National Convention in Tampa, Florida. He's also worked as Field Staff for the National Right To Work Committee in Montana, and for various local political campaigns in Virginia.

In his spare time outside of politics, Trevor enjoys traveling to new places with friends and family, studying history, and spending time outdoors.