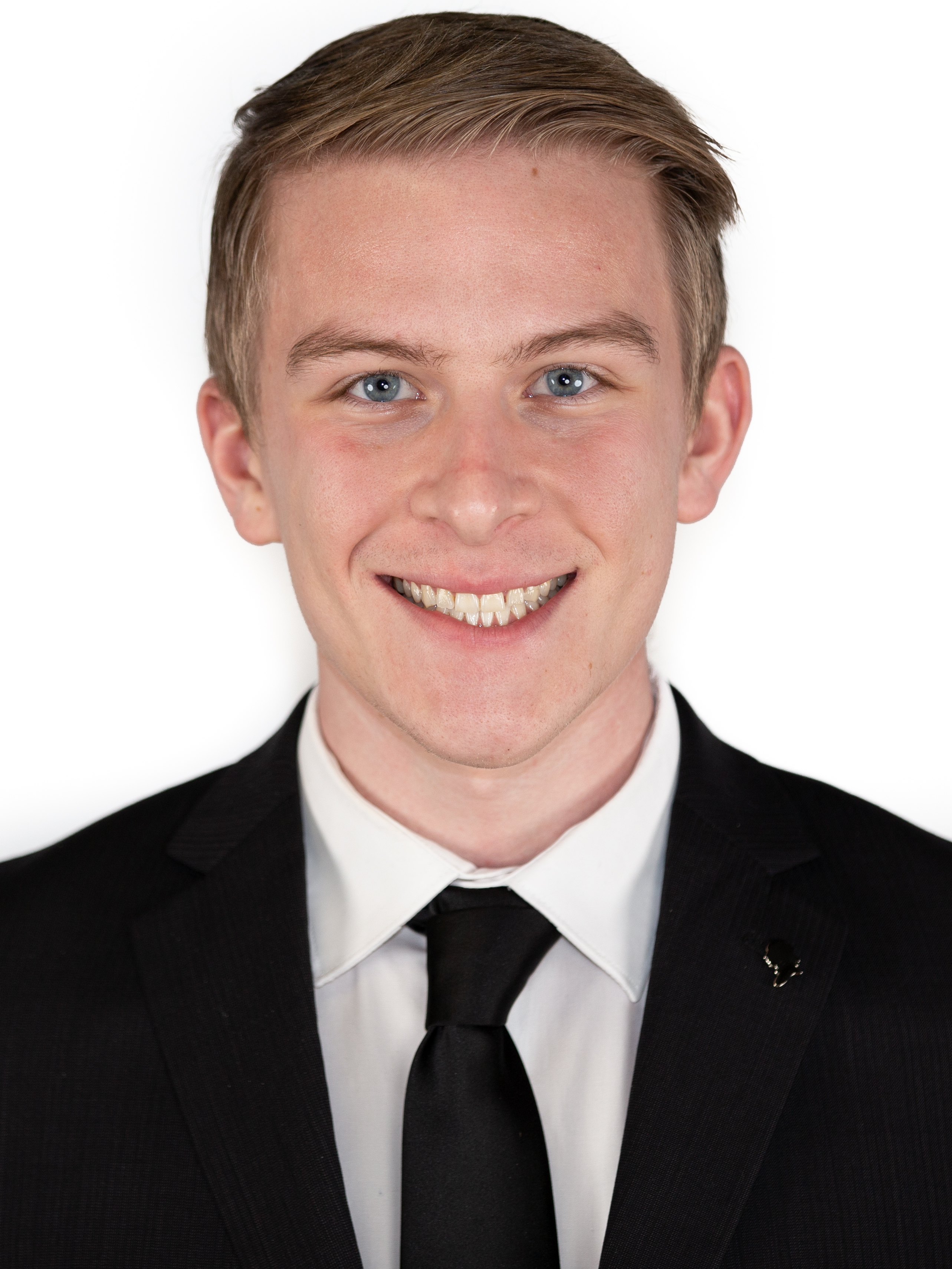 
Addison Cowling is Leadership Institute’s Regional Field Coordinator for Maine, New Hampshire, Massachusetts, Connecticut, and Rhode Island. He grew up in Granger, Indiana. After high school, Addison graduated with a B.S. in Political Science from Central Michigan University in 2019, where he also minored in Legal Studies and earned a certificate in lawmaking and legal processes.

For his last semester, Addison attended American University where he studied Justice & Law and completed a thesis on the Constitutionality of Hate Speech in light of the Free Speech Clause. If there was one law or policy he could change, he says it would be any hate speech policy around the country.

In his last semester of college on Central Michigan University’s campus, while not part of any campus groups, Addison published an opinion piece on free speech that addressed an incident in one of the dorms. Consequently, Addison experienced a strong liberal bias from his professors and fellow students acting against him in his classes.

After he left campus and moved to American University, Addison interned at Federalist Society where he learned of the Leadership Institute (LI) from an employee who formerly worked for LI. Being in his last semester and hearing a good review from a former employee, Addison applied.

Addison’s goals at the Leadership Institute are widespread, but he wants to focus on speeches and debates to challenge ideas on campuses intolerant of diversity of thought by bringing the network of groups together and working as a team.

In his free time, Addison reads Supreme Court opinions and hikes with his St. Bernard. Ultimately, Addison sees himself attending law school to earn a Juris Doctor and work as a Constitutional Law attorney who specializes in First Amendment Law; he wants to do this especially to go back and help college students who are in a position like he once was.