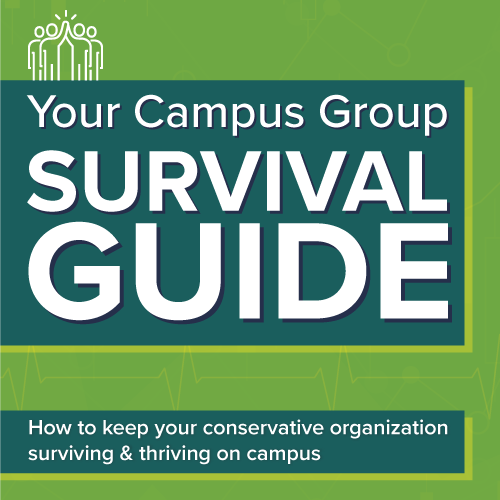 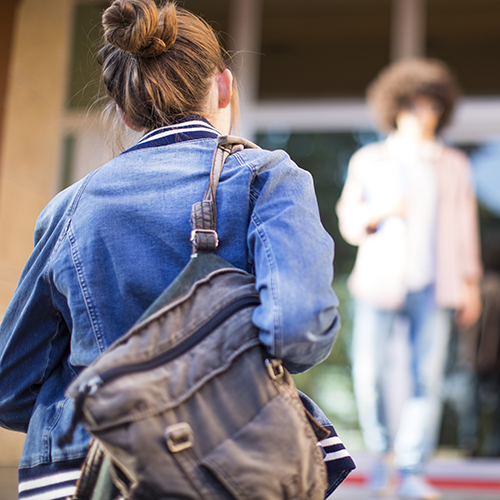 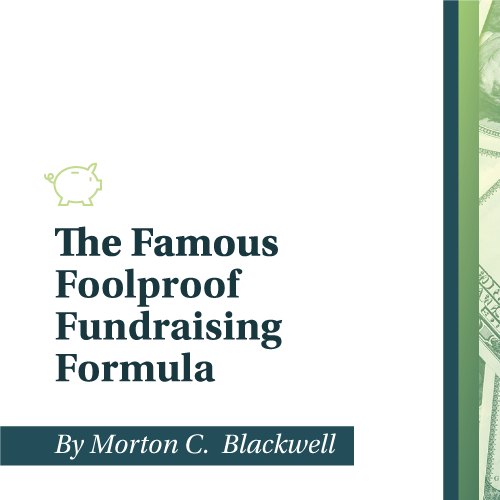 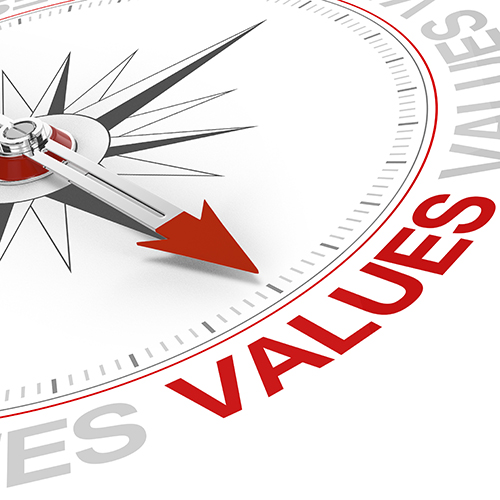 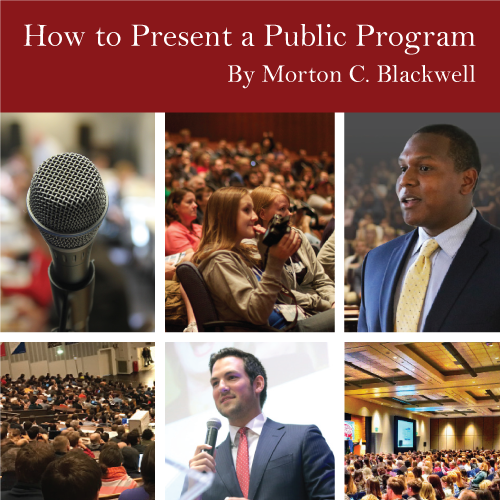 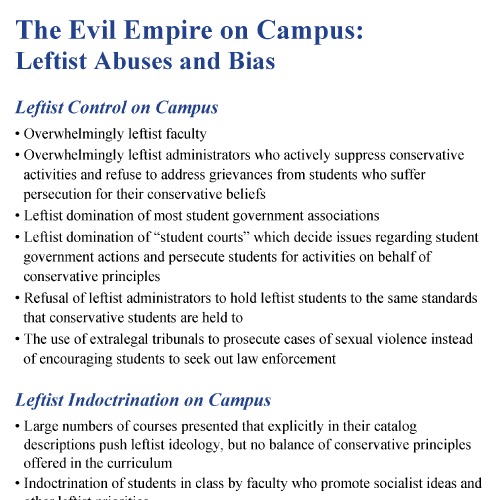 Morton C. Blackwell
October 6, 2015
The Evil Empire on Campus: Leftist Abuses and Bias
Download the PDF version here.Leftist Control on CampusOverwhelmingly leftist faculty.Overwhelmingly leftist administrators who actively suppress conservative activities and refuse to address grievances from students who suffer persecution for their conservative beliefs.Leftist domination of most student government associations.Leftist domination of "student courts" which decide issues regarding student government actions and persecute students for activities in behalf of conservative principles.Leftist Indoctrination on CampusLarge numbers of courses presented that explicitly in their catalog descriptions push leftist ideology, but no balance of conservative principles offered in the curriculum.Indoctrination of students in class by faculty who promote socialist ideas and other leftist priorities.Leftist faculty using their class time to preach politics instead of teaching the topic at hand.Faculty who express in class blatant contempt of conservative ideas.Assignment by faculty of one-sided textbooks and readings which systematically push leftist ideas and denigrate or ignore conservative ideas. Leftist domination of almost all official campus newspapers, which are funded by taxpayers, compulsory student fees, or unwitting donors to the colleges and universities.Large numbers of leftist student organizations, supported by major, national leftist organizations.Leftist monopolies of most journalism faculties.Programs which present overwhelmingly leftist off-campus speakers to the students.Overwhelmingly leftist speakers provided to speak to graduates and their families at graduation ceremonies. College and university libraries packed with leftist books and magazines but few if any books or publications which promote conservative principles.Compulsory freshman orientation programs and "sensitivity training" designed by leftists to undermine traditional values.Mandatory seminars for students on how to have "safe sex" with little or no mention of the possibility or merits of abstinence or marriage.Enforced diversity in every area except for the adherence to or the teaching of conservative principles.Systematic Exclusion of ConservativesStudent admission procedures which deliberately weed out applicants who appear to be conservative.Known conservatives excluded from positions as dormitory Resident Assistants (who get free rooms) and all RAs subjected to training programs biased against traditional values.Graduate school practices which make it difficult or impossible for conservative graduate students to get advanced degrees which would lead to college teaching positions.Faculty hiring procedures which make it difficult or impossible for conservatives who manage to get advanced degrees to get teaching positions. Denial of salary increases to conservative faculty.Exclusion of conservative faculty from teaching courses that are requirements for graduation.Denial of tenure to faculty members because they are discovered to be conservatives.Tenure rules which give lifetime salaries to even the most incompetent leftist professors.Persecution of Conservative Students and OrganizationsFaculty who discourage or prohibit the expression of conservative thought by students in class.Faculty who urge students in their classes to vote for specific leftist candidates.Exams that assume a leftist agenda to be correct.Faculty who penalize in their grades students who reveal themselves to be conservative, which sometimes delays or even prevents those students' graduation.Speech codes and campus rules which facilitate leftist indoctrination and clamp down on any expression of conservative opinions. Faculty who shout down speakers and even organize walkouts if conservatives speak at public programs on campus.Refusal or long delays in granting conservative student groups recognition as official campus groups, despite the presence of many officially recognized leftist student groups.Official student organization allotting student activity fee money overwhelmingly to leftist student groups.Refusal of administration to allow student groups to present conservative speakers on campus, on the basis of assumed security risk.Discrimination against conservative student groups which ask to reserve rooms or other campus facilities for meetings and public programs -- denying them rooms, unreasonably delaying the assignment of rooms, changing the room at the last moment, or giving them the worst locations. Destruction or theft of any conservative publications on campus.Vandalization of campus offices of conservative student groups.Proliferation of leftist signs, posters, and flyers posted on bulletin boards all over campus but the immediate defacement or tearing down of comparable conservative materials.Toleration of leftist slogans and advertising posted on dorm room doors but restriction and destruction of comparable conservative communications.Persecution of students and student organizations who are motivated by religious faith.Ridicule of students who appear on campus in their military uniforms.Political Correctness Gone MadProhibitions of U.S. military recruiters on campus.Prohibitions of ROTC programs on campus.Violation of freedom of association through persecution or prohibition of fraternities and sororities.Elimination of single-sex bathrooms in dormitories or establishment of special bathrooms for the "transgendered."College rules which authorize overnight guests in dorm rooms with people of either sex -- rules which force offended roommates either to witness these sexual couplings or to find somewhere else to spend the night. -Morton C. Blackwell