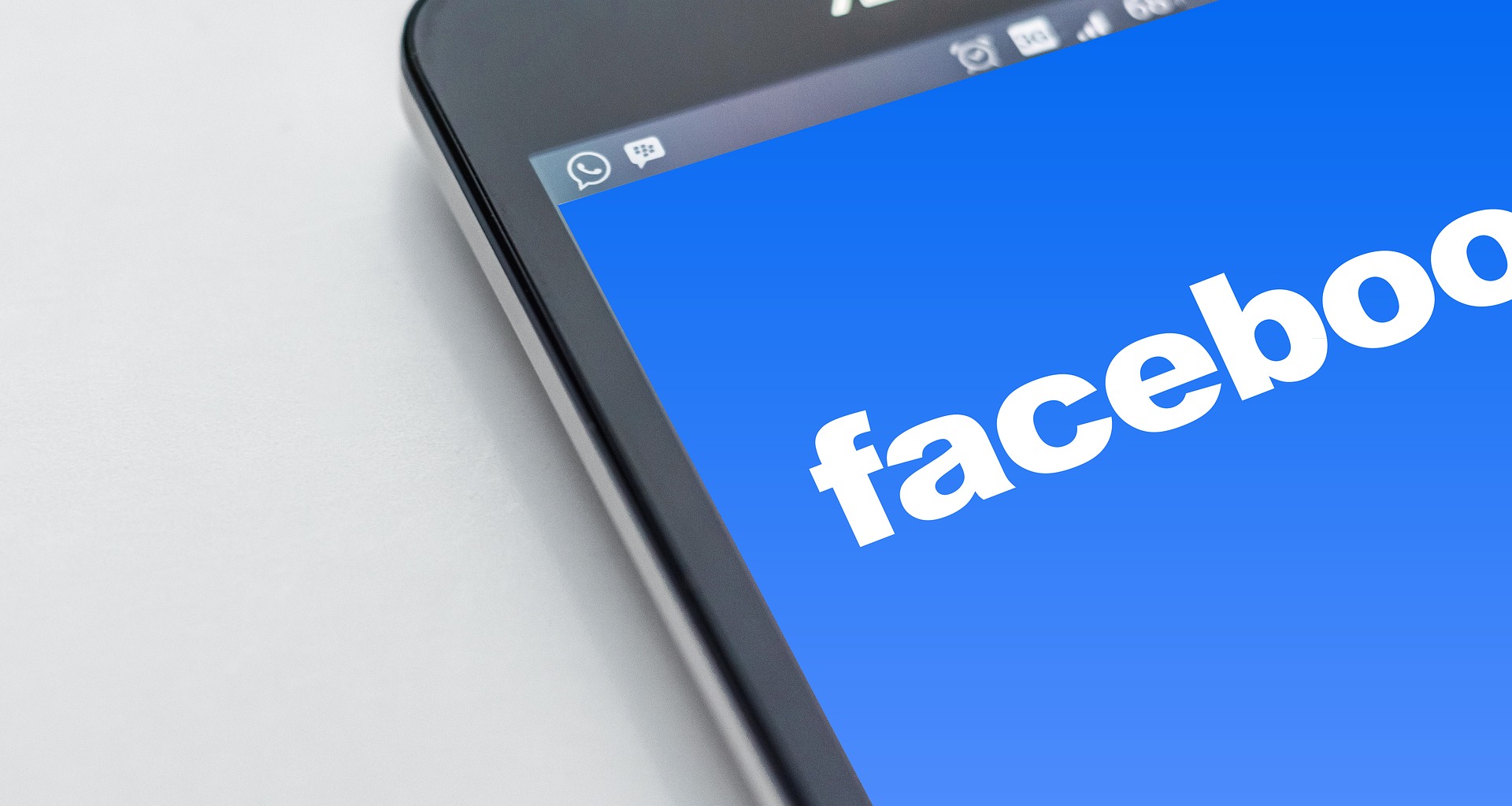 Stephen Rowe
June 28, 2017
3 Effective Ways to Boost Your Facebook Engagement
You may notice a pattern every time you scroll your newsfeed. It starts with a relevant update, then an advertisement, and it doesn't take long before a video starts auto-playing. The biggest question on people's minds when they see this pattern is, “How do I get my content to appear first in everyone else's newsfeed?” Here are three things you can start doing now: 1. Go Live Creating a video is one of the quickest ways to grow your online presence and spread your message. Between 2015 and 2016, video consumption on Facebook increased 800% (from 1 billion views to 8 billion views per day). Now that's a big boost. Making things even better, Facebook gives precedence to videos over other pieces of content. Facebook even sends push notifications when friends “go live.” It's very easy to use Facebook live. You just update your status as usual, click “Live Video”, make sure everything is ready in preview, and click “Go Live” (pro tip: get a stabilizer for your iPhone or camera and a microphone for less than $35). Even if you're camera-shy, Facebook Live can still be for you. You can create live Facebook polls very easily with free sites like MyLivePolls. Then ask your audience relevant questions and watch your engagement soar. Video is king. Start using it! 2. Great visuals = Great social media Almost no one will stop scrolling for a huge chunk of text. But an engaging image will get you everywhere! Your Facebook page posts should have high-quality photos. People love great visuals more than they care to read. You don't have to be a design expert to create compelling visual graphics. Check out Canva.com if you are new to the design world. It's a free and simple graphic design tool website. Learn Adobe Photoshop and Illustrator at the Leadership Institute. The next Digital Creative Workshop: Design is just around the corner. 3. Posting frequency “How often should I post on Facebook?” You should post on Facebook as often as you have quality content. Just ensure your posts are spaced out at least an hour. If you have tons of content, then posting up to 15 times per day is a good thing. However, 95% of people don't have the quality content (or time) to post that much. Let your content dictate the frequency of your posting. Do your best to craft a content schedule and make it consistent. The marketplace will let you know if you're posting too much if you're getting poor engagement on your posts. If you're getting a solid number of likes, comments, and shares then try increasing how often you post. 4. BONUS: Check out the Leadership Institute's online Facebook for Activism training! If you liked the tips above, you will love this training. The Leadership Institute's Online Training: Facebook for Activism will show you how to use Facebook to build a movement around the candidate, campaign, or cause you're committed to. You will leave this training with strategies you can use to accomplish your goals, whether it's starting chapters, recruiting volunteers, building your meetings and events, or even just connecting your friends to each other. Specifically, you'll learn: how to prime your Facebook for success to activate people in your online community; best practices to create conten­t that your supporters will respond to and want to share; and a proven, five-step process to build relationships with your supporters. Learn more about Facebook for Activism here. Let me know what you think. Have you used any of the resources/tactics above? Leave a comment below. 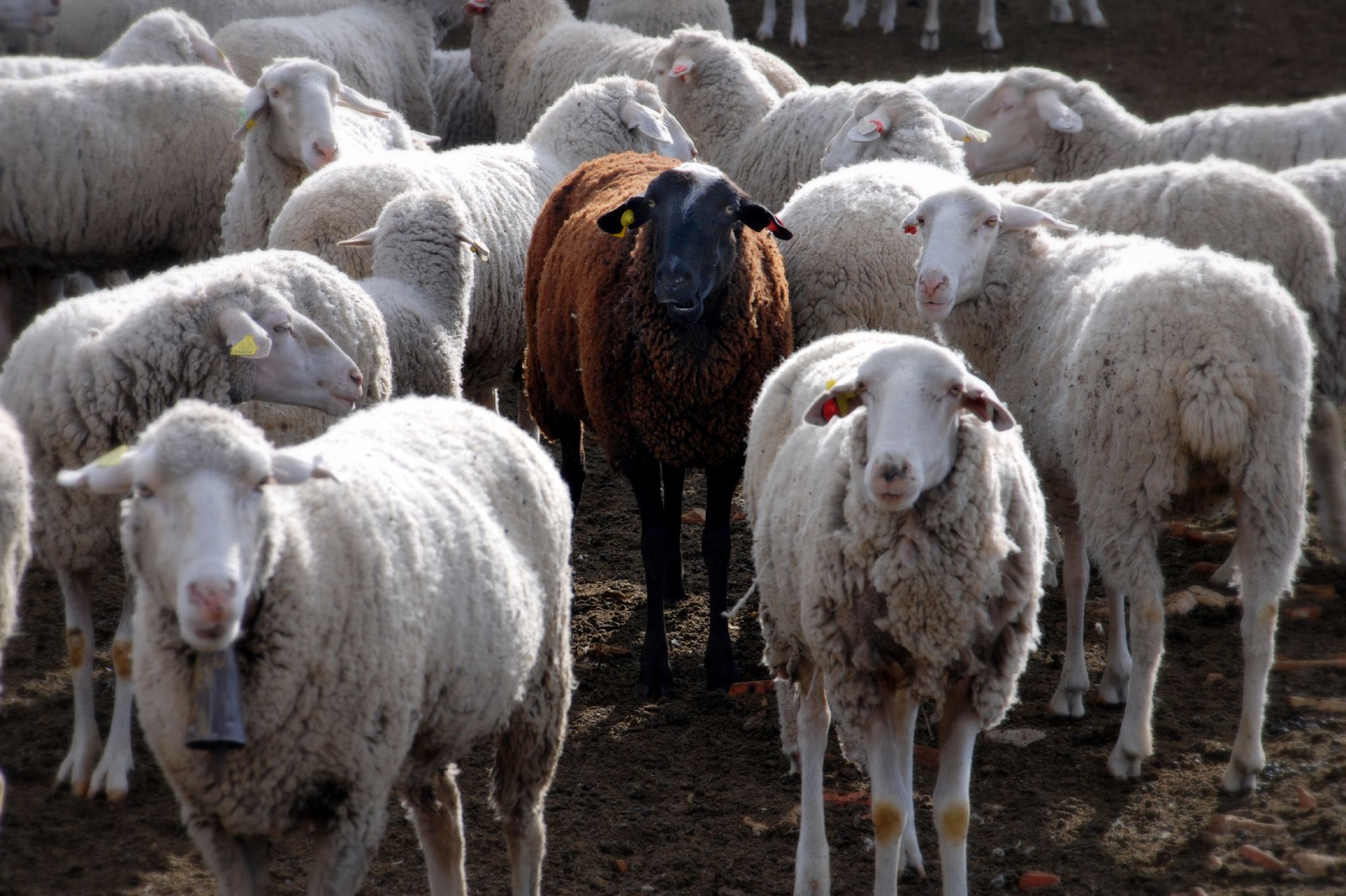 Natalie Tuttle
March 14, 2016
A Different Type of Activist
What do you think of when someone says that they're an activist? Do you picture scenes like supporters sign waving at the annual March for Life? Do you remember watching demonstrators on the steps of the Supreme Court waiting for a controversial decision? Meet Jason Jones. Jason is a conservative, pro-life activist who uses filmmaking to spread his message. His goal is to navigate through (and counter) morally challenged Hollywood. Known for films that promote a humane society, Jason is the president and founder of Movie to Movement, a project of his larger organization HERO (Human-Rights Education and Relief Organization). Through Movie to Movement, Jason targets a broad audience and tells stories that allow people to acknowledge the value of life at all stages. His films have won international attention for addressing tough issues that transcend generations and cultures. Published projects include the film Bella, winner of the People's Choice Award at the 2006 Toronto International Film Festival. When asked about the reception of conservative principles in the left-leaning film industry, he said, “I don't fish from a bucket [of conservatives]. I fish on the lake and put the fish I catch in the bucket.” Jason and his team offer an alternative to the cultural norms Hollywood accepts and encourages. Jason tailors every project to promote the value of humanity in Hollywood. Even in Hollywood, he finds support. “I don't believe any areas are shut off. Regardless of ideology, we agree on more than we think we do. Everyone want the best education, the best healthcare, the best world… we just have radically different ideas on how to get there.” Jason hopes that projects like Bella communicate with people on an emotional level. While each project has its own underlying focus, the mission of Movie to Movement is “to promote the incomparable dignity and beauty of the human person through the power of film.” Much of the work he has done, he has attributed to the Leadership Institute. Jason moved to the Washington DC area in the year 2000. He attended Institute workshops on fundraising, TV presence, and non-profit organization management. He read every book Morton Blackwell recommends in “Read to Lead” and went to as many Wednesday Wake-up Club Breakfasts as he could attend. Jason has adapted techniques employed by aspiring politicians for use in making and promoting films. For example, Jason transformed LI's precinct captain strategy into a “theater captain” program by assigning volunteers to advertise and advocate for Movie to Movement on the local level. This and other techniques learned in the classrooms at LI have helped Jason advocate for conservative principles in Hollywood. The Leadership Institute isn't just about learning techniques, it's about a network of conservative activists. While learning how to win at LI, Jason met his best friend. Jason has stayed in contact with many at LI, including Morton Blackwell. During his most recent visit to the Leadership Institute, Jason told staff members that because of LI, he knows how to do more than vote. Jason encourages everyone to take an active role in changing politics and culture. “If you think all you have to do is show up to vote, you're a D student,” he told the Leadership Institute interns. Jason champions party involvement and volunteering for causes and campaigns. To learn more about Jason and his project Movie to Movement visit www.movietomovement.com. The Leadership Institute thanks Jason for his dedication to conservative principles and congratulates him for receiving LI's Conservative Leader Award. To nominate a Leadership Institute graduate or faculty member for the Conservative Leader Award or Conservative Leader-In-Training Award, please contact LI's Director of External Affairs Carol Wehe, at Carol@LeadershipInstitute.org. The Leadership Institute offers over 47 types of training programs, working with more than 1,750 conservative student groups, and helping employers connect with conservative job seekers. Since the Institute's 1979 founding, LI has trained more than 172,000 conservative activists, students, and leaders. Graduates include members of Congress, state legislators, local officials, media personalities, and conservative organization leaders. For more information, please visit www.LeadershipInstitute.org. Cameron Douglas
February 25, 2016
Candidate to Congressman: Rep. Alex Mooney shares his story at Future Candidate School
As an intern at the Leadership Institute and a recent college graduate, I attended LI's Future Candidate School. Though it isn't something I know much about, the thought of running for office has crossed my mind and I want to take advantage of the opportunity to learn more. One of the best parts of the internship is the access to training programs staffed by outstanding faculty in relevant fields. During this Future Candidate School a member of Congress joined the list of expert faculty. Who better to lead a discussion on running for office than a sitting Member of Congress? Leadership Institute alumnus Congressman Alex Mooney (R-WV) came to LI's Future Candidate School to teach attendees how to successfully run for, and win, public office. Congressman Mooney's lecture drew on his extensive experience in campaigns at both the state and federal level. He won three elections to the Maryland State Senate, where he served from 1999 to 2011. Then, in 2014, he ran for and won a seat in the US House of Representatives in West Virginia. For me, Congressman Mooney's presentation was valuable in two big ways. First, he gave a frank, clear-eyed assessment of both the upsides and the downsides of running for office. Second, he provided a great deal of practical knowledge about how to campaign. Rep. Mooney emphasized the importance of fundraising for successful campaigning. He advised 80-90% of a candidate's time should be spent raising funds, which reflects Leadership Institute founder Morton Blackwell's saying, “You can't save the world if you can't pay the rent.” The Congressman also stressed the importance of having a clear, simple message, and taking that message directly to voters by picking up the phone and knocking on lots of doors. The part of Rep. Mooney's presentation which stayed with me most was not anything he said; rather, it was the way he presented himself to us. He's a sitting member of Congress, and none of the students at the school live in his district. Yet, he came out to share his experiences with us. To me, his candid yet friendly way of presenting himself was a prime example of the attitude a candidate for office should have while campaigning. To learn more about Leadership Institute training go to LeadershipInstitute.org/training and register to attend one or more trainings.