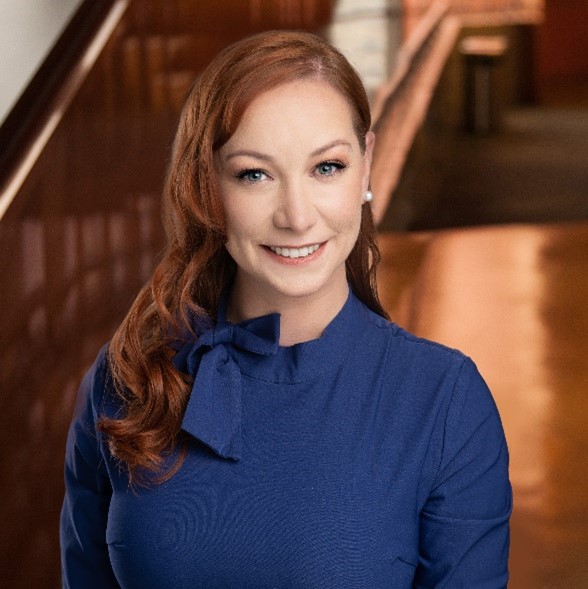 I recently interviewed Mackenzie to learn about her background as a fire department volunteer, her drive to get involved, and how the Leadership Institute's training helped prepare Mackenzie to become a member of the Austin City Council in Texas.

Can you tell me a little about yourself?

Before being elected to City Council, I served at the Round Rock Fire Department Training Division, Williamson County Emergency Management and with the City of Austin Community Emergency Response Team (CERT).

I volunteered with the Jollyville Fire Department from 2005-2013, where I gained a profound respect for those who protect life and property in our capital city. While there, I completed a year-long fellowship through the Disaster Science Academy.

Serving Austin's elderly population is another passion of mine, having worked in home health care for several years. I have also served as an appointee by then-Governor Rick Perry to the Governor’s Committee on People with Disabilities. I am an advocate of good geographic representation, having run in the first city council election under the 10-1 plan in 2014.

As for my greatest accomplishment, I am a mother of an inquisitive daughter, Rebekah, a student in the Round Rock ISD. I am happily married and am a 2005 graduate of Westwood High School (Go Warriors!).

You currently are a member of the Austin City Council in Texas. How did you get involved with the City Council and what does your position involve?

I have always had a love for public service.

Before becoming elected, I was a volunteer firefighter for 8 years with the Jollyville Fire Department.

After that, I was appointed to the Committee for People with Disabilities by former Texas Governor Rick Perry. I was then appointed by former Austin City Councilmen Don Zimmerman to the Women’s Commission. I would also attend council meetings and speak during citizen testimony on pieces of legislation that resonated with my core values.

What is one challenge you have faced during your time as a City Council member and how did you overcome it?

One of the biggest challenges I’ve faced is being in a non-partisan role. The Austin City council is a 10-1 system or, 10 council members and 1 mayor. With 10 other Democrats on the dais and me being the only Republican, people may think that I’m isolated.

What I’ve done in my role on council is open communication and collaboration with the other members so that I could find common goals to work on together.

How has the Leadership Institute helped you during your time in public service?

The Leadership Institute has prepared me with educational materials, mentorship, and resources to help prepare and equip me to be the best I can be in my role as an Austin City Councilwoman.

Additionally, LI’s Campaign Candidate School gave me the framework and confidence to run an effective grassroots campaign. This was not only vital to my success but the tools I have now allow me to keep a pulse on my constituency.

Many people seem to be disillusioned with the country's current political climate. What would you say to them to encourage them to get involved?

I’ve learned in my role that it only takes one voice to make meaningful change.

The best way to see change made in your community is by getting involved in any way you can, no matter how small it may seem.

I started out by testifying before the council. As I got more and more involved, the more change I saw. Now, I’m in a role that will allow me to have a direct impact on the community.

This interview is from the Leadership Institute's Political and Fundraising Monthly Newsletter. You can be the first to know about LI’s political and fundraising training opportunities with an email delivered straight to your mailbox. Don't miss out! Sign up today.