Eric Boehm is a national reporter for Watchdog.org and the Franklin Center.  He covers issues of government spending and government waste, along with licensing laws and civil liberties issues.  Eric received his B.A. from Fairfield University in 2009. He joined the Pennsylvania Independent in January 2010 and served as bureau chief from July 2010 through June 2013. His work has appeared in The Philadelphia Inquirer, The Freeman, Reason Magazine, National Review Online and dozens of newspapers.  He resides in Minneapolis MN and enjoys traveling often. 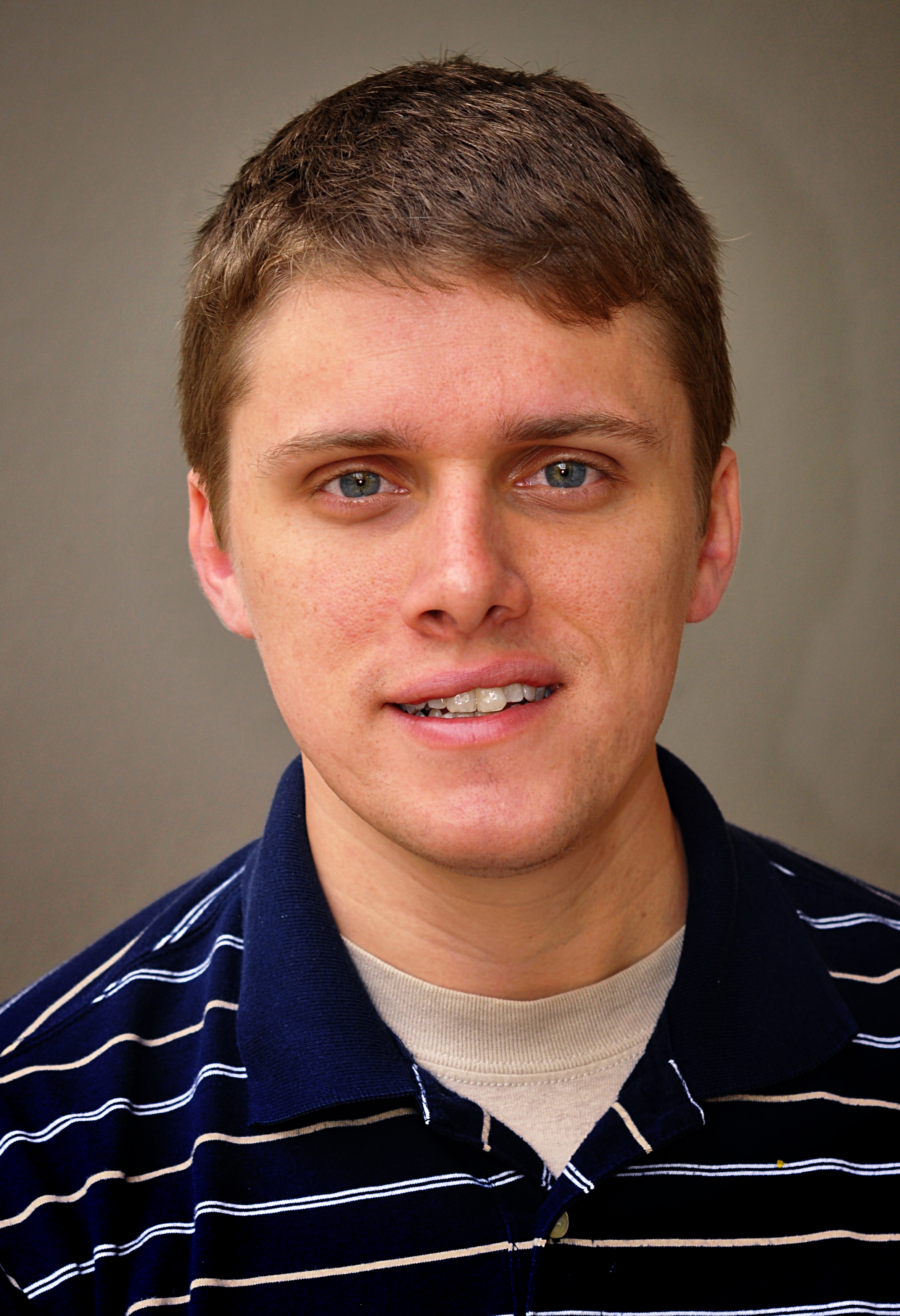