Cabot Phillips -  Staff and Faculty at the Leadership Institute

Cabot Phillips is the Editor in Chief of Campus Reform having previously served as Media Director.

Prior to joining Campus Reform he spent time working on numerous campaigns—most recently as the Digital Grassroots Director for Marco Rubio’s Presidential bid.

Phillips is also a YouTube Partner, creating and starring in numerous videos which have amassed more than 100 million views across varying online platforms. In 2016, Phillips was named to Red Alert Politics "30 Under 30" list of the nation's most influential young conservatives. 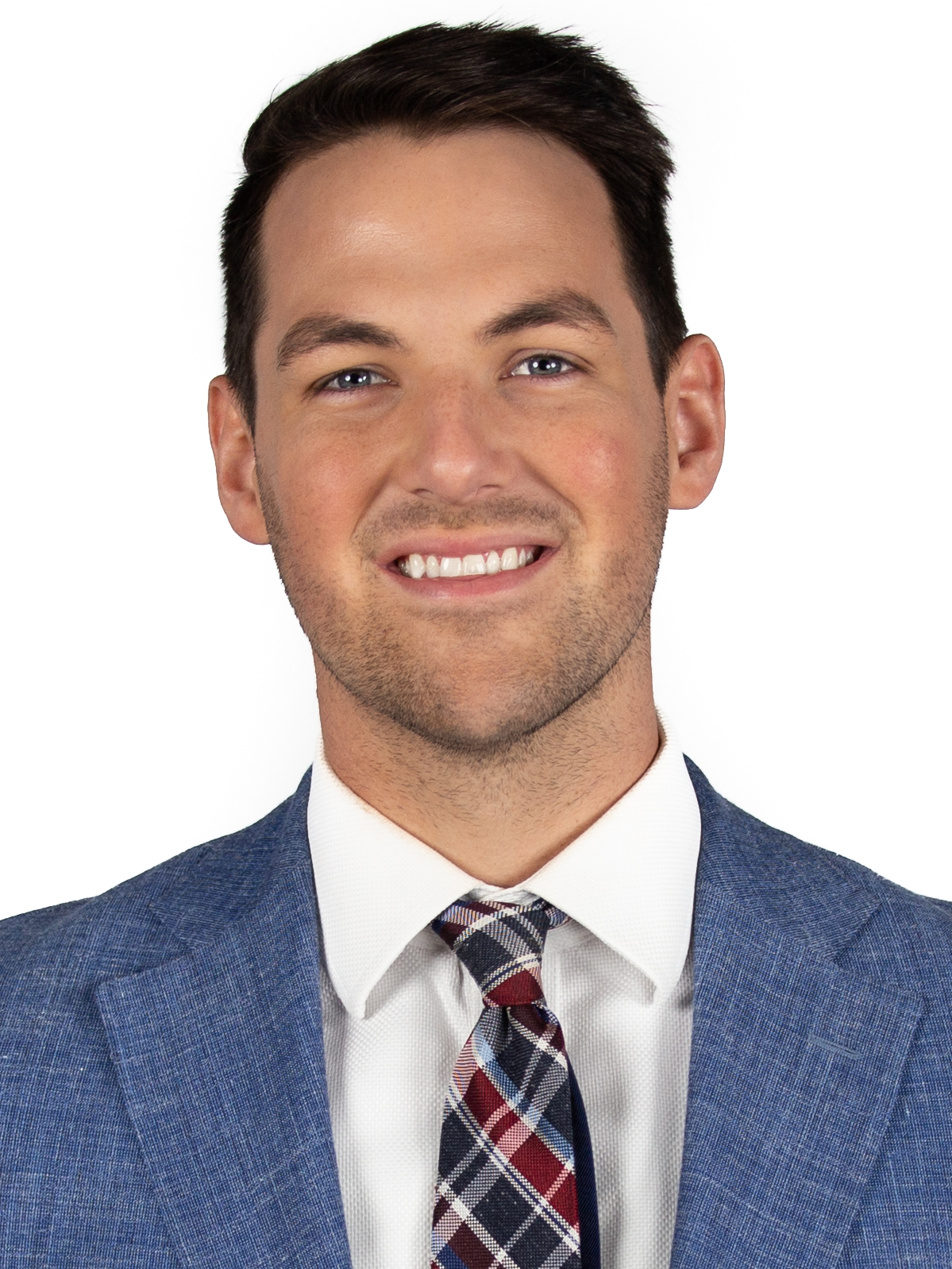