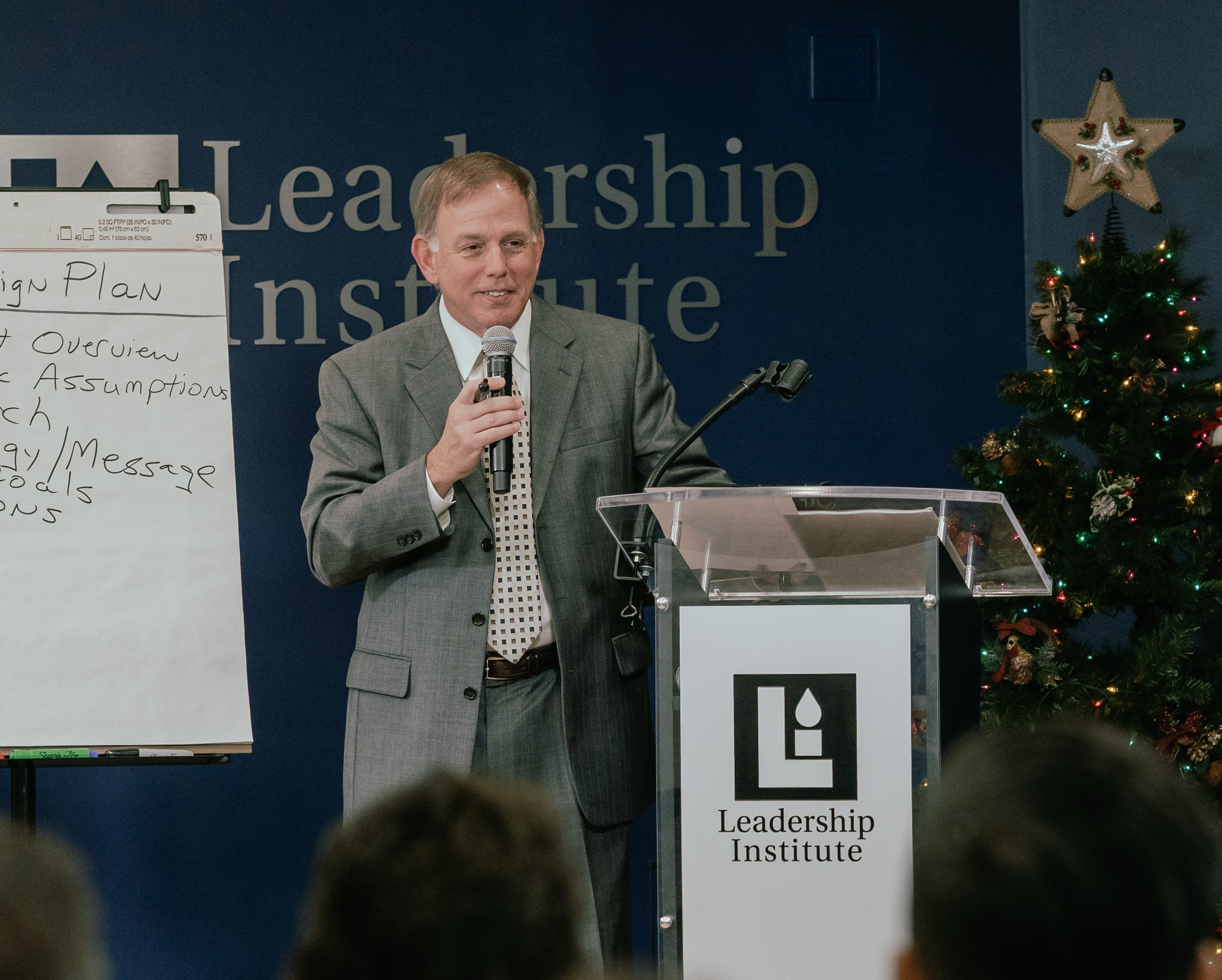 “Democracy is not a spectator sport to be watched from the sidelines. It is participatory and a civic obligation to be involved at some level. We have ceded the battlefield to the left for too long. It is time to take it back.” - Steven Sutton

In my recent interview, Steven and I discussed his 30+ years of political experience, on both conservative campaigns and non-profits. He gives his advice on everything from fundraising to campaign leadership and offers stern words for conservatives who aren’t involved in the political process.

What motivated you to get involved in conservative politics?

As a junior officer in the Navy stationed at the Pentagon in the mid-1980s, I began to research different investment opportunities, for example, real estate and stocks. Almost universally, professionals I spoke with or read about cautioned that whatever might seem like a good investment could be turned into a bad investment by politicians who might change the laws, sometimes retroactively, governing various types of investments.

That concerned me and led me to learn more about politics. The more I learned, the more I concluded that electing conservatives to public office was important.

As Senior Vice President, my focus is to use my 30+ years of political, campaign, Capitol Hill, and conservative non-profit management and leadership experience to train and mentor future conservative leaders. Whether it's one-on-one or as part of an organization, I'm available to help anyone who is interested...just contact me at 703-647-3340.

Regarding the Leadership Institute, there is no finer organization which exists to help conservatives advance their personal and professional goals. LI is truly the human resources department of the conservative movement.

Learning and implementing best practices and creating a culture of respect for LI's donors. Any organization with a record of successful programs can have similar success in fundraising if they do the same.

Having managed numerous political campaigns from city council to U.S. Congress, what would you tell a first-time campaign manager?

It is almost certain that a first-time campaign manager will not be taken as seriously as someone with more experience. That will lead to much frustration as your recommendations may not be followed by the candidate.

Many people seem to be disillusioned with the country's current political climate. What would you say to them to encourage them to get involved?

If smart, capable, conservative people refuse to get involved, they will be governed by stupid, inept, liberal people...and deserve to be.

Democracy is not a spectator sport to be watched from the sidelines. It is participatory and a civic obligation to be involved at some level.

We have ceded the battlefield to the left for too long. It is time to take it back.

If you’re interested in learning more about campaigns, fundraising, or leadership, go to LeadershipInstitute.org/Training and take your next step to get involved in the political process.