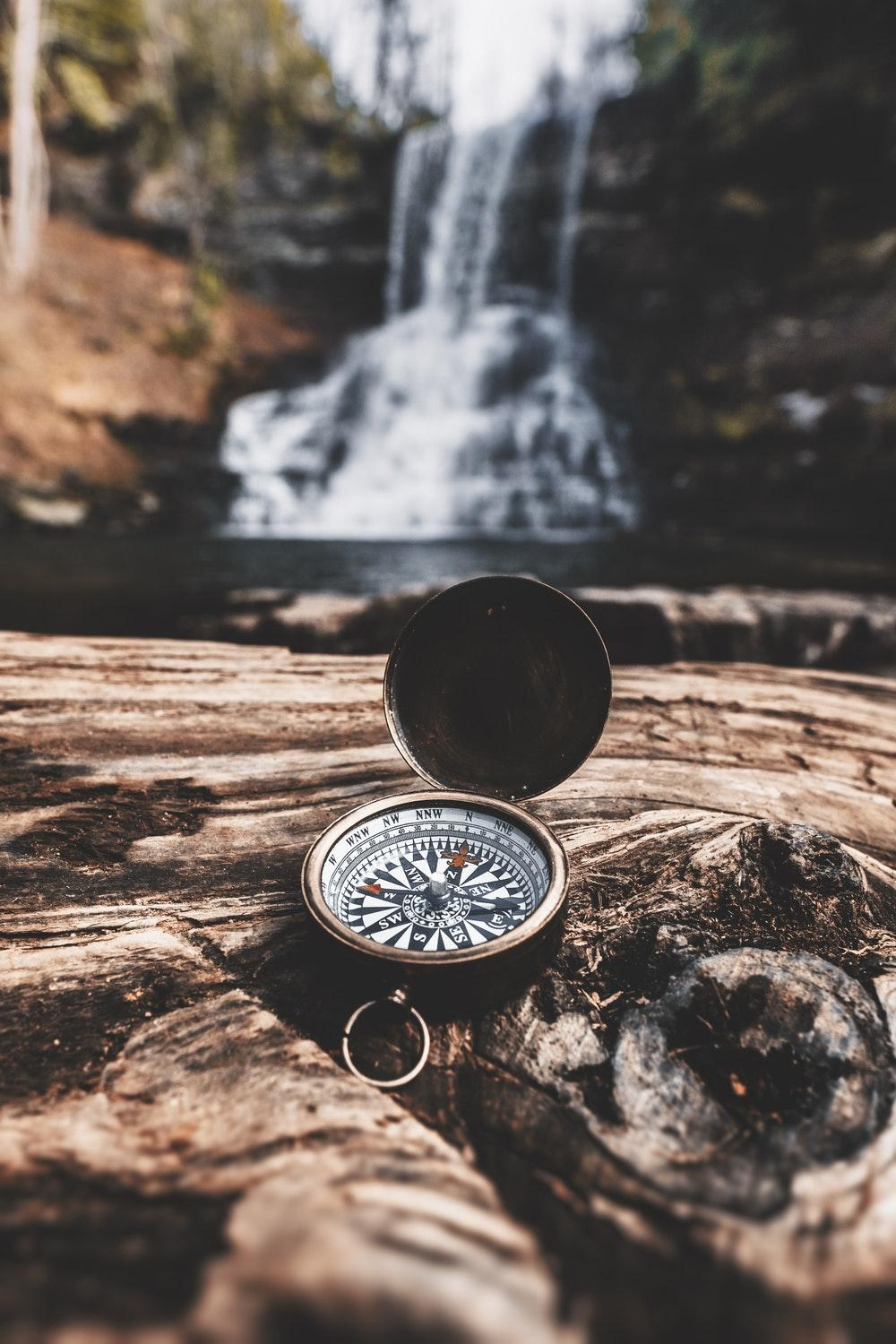 Carmen Diaz
August 6, 2018
10 Myths of Leadership
Last year, 85% of employees reported dissatisfaction with their jobs, placing much of the blame on supervisors and bosses.
The majority of Americans are unhappy with their superiors, yet the majority of employees are unwilling to change their circumstances and invest in their own professional development.
Leadership becomes ineffective when it is mistakenly defined by title rather than conduct. Failing to recognize every person as an accountable leader leads to over-reliance on superiors, whether they’re managers, coaches, or government officials.
Too many brilliant and competent people don't pursue leadership roles because they think they don't fit the mold. It’s time to redefine leadership and reveal the potential hiding behind these myths.
Myth 1: Leaders aren’t followers
Leadership potential is often revealed in diligent followership. You can earn both respect and trust by being both a coach and a team player.

Myth 2: The leader is the loudest person in the room
Arrogance and ego are a recipe for short-term success. Don’t earn the reputation of dominating conversation, bragging, or shouting people down.
Myth 3: Employees aren’t entrepreneurial
You don't need to start your own business to apply entrepreneurial principles to your work. Always show initiative and guide decisions to contribute to the improvement and innovation of your organization.
Myth 4: Extroverted leaders are preferred
Extroverts are more likely to network and eagerly seek opportunity, resulting in the misconception that introverts are less desirable candidates. Introverts tend to be introspective and observant, naturally making them thoughtful listeners. These are valuable traits to managerial roles, which require conflict resolution and human resource management.
Identify your comparative advantage to develop your own leadership skill and style.
Myth 5: Leaders don’t ask for help
Simple overseers are less likely to ask for help and perceive doing so as weakness, but competent leaders will delegate and show that they trust their team.

Myth 6: I’m not qualified to be a leader
Earning multiple degrees and a wealth of influence are conventional ways to gain credibility, but they don't guarantee competent leadership. Leadership in practice, rather than degrees, proves you’re qualified.
Myth 7: Leaders know all the answers
The President of the United States needs an entire Cabinet of advisors. No one has all the answers.
Myth 8: Leadership is determined by title
Chief roles and managerial titles aren't available for everyone, but anyone willing to develop and act as a leader will be respected and considered as such.
Myth 9: The leader’s idea is best
As managers move up the ladder, they become more reliant on others to focus on day-to-day operations, allowing the true leader to better specify areas for improvement and explore ideas for innovation.
Myth 10: Leaders don’t take breaks
Even the most ambitious, competent, and enthusiastic leaders need time to relax. Constantly checking email during weekends and vacations is one habit likely to cause you to burn out.
Leadership isn’t limited to special roles or just reserved for specific personality types. The perfect opportunity isn’t waiting behind an academic degree and new promotion.
Wherever you are in your career, leadership is a skill, a practice, and a choice.