Spencer Sullivan is the Vice President of Partnerships at RumbleUp. RumbleUp was the official texting platform for the NRCC and NRSC in the 2020 cycle and has worked with over 1,300 campaigns. Spencer has managed victorious top-tier Federal races and targeted state races. On the campaign trail, Spencer has been involved in every aspect of managing a campaign.

Having been frequently outspent by incumbent campaigns during challenging races, Spencer has learned the importance of running a lean, effective campaign that makes every dollar stretch as far as possible. Spencer specializes in challenger campaigns and has ousted incumbents in back-to-back elections.

He has consulted for trade associations, pharmaceutical companies, agricultural companies and worked internationally in guiding conservative candidates through their elections. Spencer, his wife, and two daughters live in Alexandria, VA. 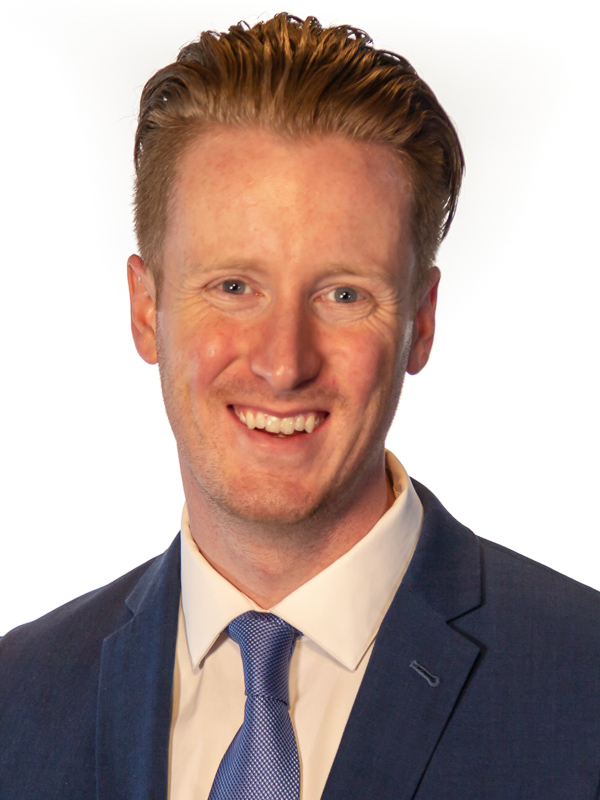