Eric Wilson is a digital-first political strategist based in Washington, DC. He’s a veteran of numerous campaigns, having led Marco Rubio’s digital team during his 2016 campaign for president, served as digital director of Ed Gillespie’s campaign for Virginia Governor in 2017 and US Senate in 2014, and advised on digital strategy for the National Republican Senatorial Campaign in 2016 and the Liberal Party of Australia in 2016. In addition, Eric has held digital strategy roles at the American Action Network, Engage, and the House of Representatives.

Eric is the founder of LearnTestOptimize.com, a website for professionals working at the intersection of technology, marketing, and politics. He’s a proud graduate of the University of the South in Sewanee, Tennessee and the Texas Academy of Mathematics and Science at the University of North Texas. 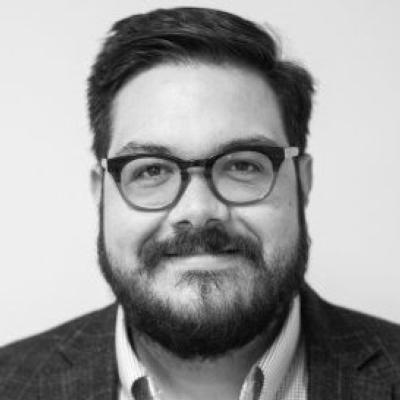