Darin Miller is the Communications Director for Senator Cynthia Lummis. He is also the former Special Assistant to the President and the Deputy Director of Rapid Response at the White House, where he served as a primary liaison for conservative media.

A Pennsylvania native, he is a 2009 graduate of Grove City College, where he edited the student newspaper The Collegian. 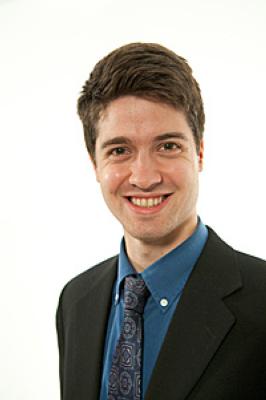