Rory McShane is a political and media consultant originally from Maryland. Rory began his career working for political candidates and organizations. Rory has managed or advised political campaigns, corporations, initiatives in twenty-seven states and has lived in six.

His political success has led Rory to teach classes on political campaigning in Canada and all across the United States. Rory has been on the record with dozens of media outlets across the country, and is a regular analyst for Fox News, the LA Times, New York Post, Politico and more. Rory is also a leading contributor to Campaigns and Elections magazine.

The press has called McShane everything from, lacking in “manners and etiquette” to “up and coming intelligentsia.” Never shying away from controversy for his clients, Breitbart News said one of McShane’s campaigns, “went full troll and stunned Virginia politics.”

In 2014, Rory was awarded the honor of Kentucky Colonel by then Governor Steve Beshear, and 2018 received the award of being commissioned an honorary Texan, by Texas Governor Greg Abbott. 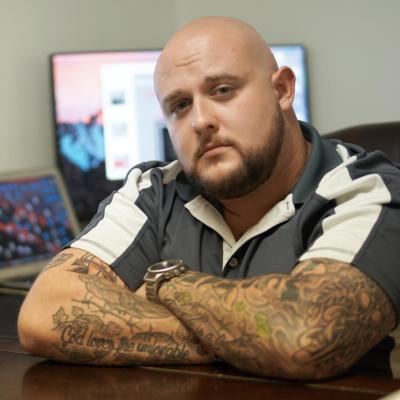