John Koons is the Director of Youth Engagement for the Republican National Committee where he leads the party’s national effort of engaging young voters to grow the party.

Originally from Lebanon, PA, John is a graduate of Elizabethtown College with a Master of Public Policy and B.A. in Political Science. 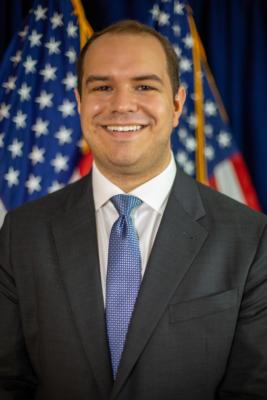