Tom has nearly two decades of political, policy, research, and investigations experience serving in senior positions on Capitol Hill as a Senate staffer and most recently as an opposition researcher for campaigns at the local, state, and presidential level.

While on Capitol Hill he served as the Legislative Director for Senator Ron Johnson and previously as a Senior Policy Advisor to Senator Jim DeMint. During his time with Senator DeMint, Tom was part of the oversight team that helped Senator DeMint and his colleagues successfully ban Congressional earmarks. As a subcommittee staff director, Tom conducted on-going agency oversight and regularly investigated waste, fraud, and abuse in the federal government. Tom was successful in helping Senators defeat flawed presidential nominees and kill wasteful government programs.

As an opposition researcher Tom leads a team that provides companies, organizations, committees and campaigns with actionable research that has allowed them to better understand their own weaknesses and successfully exploit weaknesses in their competitors and opponents. Throughout all these efforts he used his skills as a dogged researcher, writer, and team builder to ensure his clients success.

When Tom’s not digging through a stack of documents looking for that hidden gem, he’s cheering on the Baltimore Orioles from the second row of section 74 of Orioles Park at Camden Yards. When he’s not cheering for the Orioles he’s rooting for whoever is playing the Yankees or Red Sox. In the off season he bides his time until spring training by driving his Subaru WRX at precisely the legal speed limit. 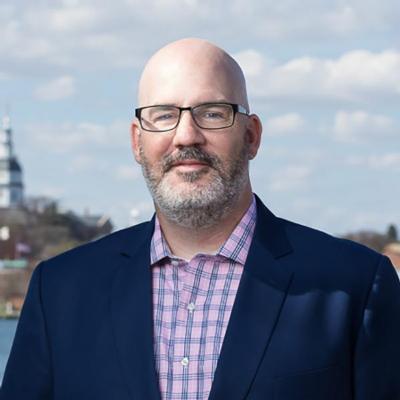