From 1981 to 1985 he served as a Field Director for the NRCC and was the first president of the American Campaign Academy from 85-86. Mr. Gregory also served as Special Assistant for Political Affairs under President Reagan.

He has lectured extensively not only in the US, but abroad including South Korea, Russia, Bulgaria and Romania. 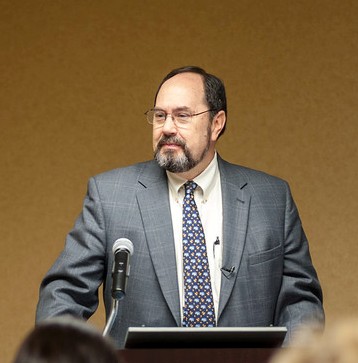