Manfred Wendt is the Executive Director of the Young Conservatives of Texas. He was born and raised in Fort Worth, Texas until attending Trinity University from 2015-2018. He graduated from Trinity University with a degree in political science. During his time at Trinity, he revived the conservative movement on his campus. What started as three kids in a dorm room has grown into a vibrant YCT chapter that helped elect Congressman Chip Roy.

Manfred got his start in politics when he began interning for Ben Carson’s Super Pac during the finals of his senior year of high school. After interning, he started what would become the Young Conservatives of Texas at Trinity University. During his tenure, YCT at Trinity brought Ryan Anderson and Dinesh D’Souza to speak.

During the summer of 2017, Manfred interned at the Texas Public Policy Foundation (TPPF) for the Center for Effective Justice. At TPPF, he met the future congressman Chip Roy. When Congressman Roy announced, Manfred led the efforts of Trinity YCT to get Chip Roy elected to congress. After the primary, Manfred was brought on full time to the Chip Roy campaign where he served as a Field Manager and the volunteer coordinator for the campaign. In each of the pivotal elections, YCT at Trinity knocked the margin of difference. After the election of Chip Roy, Manfred became the Executive Director for the Young Conservatives of Texas. 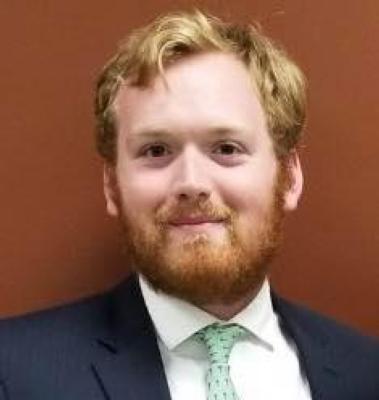