He authored the two classic graduate textbooks on politics and media, Political Campaign Management: A Systems Approach and The Political Campaign Handbook: Media, Scheduling, and Advance (D.C. Heath/Lexington Books/1976).  He has been widely published in magazines, and newspapers and online, and frequently quoted by the news media.

He is experienced in virtually every phase of political campaigns and has written and produced hundreds of campaign materials – print and direct mail, radio and television advertising. As an adjunct professor, he has taught “Political Campaigns and Public Policy” at Pepperdine University’s Graduate School of Public Policy. Early in his career, he worked for Sen. James L. Buckley (N.Y) and has served on Federal, state and local governmental commissions, as well as foundation boards. 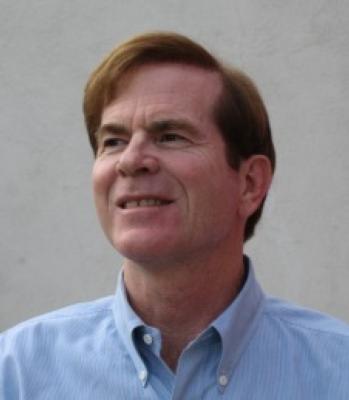