Brent Barksdale is an Executive Vice President with Jamestown Associates. Brent has over 18 years of political experience on the local, state and national level.

He has been involved in political races in over 20 states including Texas, Louisiana, Oregon, California and Virginia.

Brent has earned several “Pollie” awards from the American Society of Political Consultants for his direct mail, radio, web videos and television commercials.

Brent is the author of Winning Political Tips and The Little Book of Louisiana Political Quotes. He also contributes to Politics Magazine’s Campaign Insider Blog and travels the country lecturing on television, direct mail, campaign strategy and grassroots organization.

A native of Baton Rouge, Louisiana, Brent has a Bachelor of Arts degree in political science from Louisiana State University. He resides in Texas with his wife Clara and their two children. 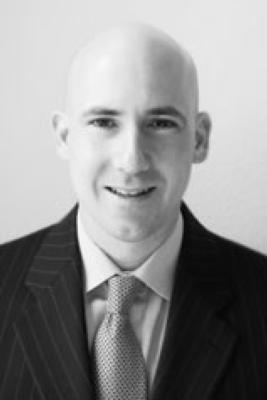