Matt Whitlock was born and raised in the San Francisco Bay Area. After attending Brigham Young University in Utah and earning a degree in English, Matt moved to Washington D.C. and accepted a position as a press aide for Senator Mike Lee (R-UT). In that capacity he wrote speeches, website and social media content, and op-eds. After a year Matt accepted a job in the private sector at the Brunswick Group, an international strategic communications firm where he advised clients such as Facebook, Nike, Toyota, IBM, Pandora, Snapchat and the World Bank. In November 2014 Matt returned to Capitol Hill to serve as Press Secretary for Senator Orrin Hatch (R-UT), the President Pro Tempore and chairman of the Senate Finance Committee. In 2018, Matt became Deputy Chief of Staff and Director of Communications for the Senator. Now, he is a senior advisor for communications and digital at the National Republican Senatorial Committee.

Matt enjoys sports, movies, and traveling, and while still primarily a fan of San Francisco sports teams, occasionally roots for the Nats out of convenience. 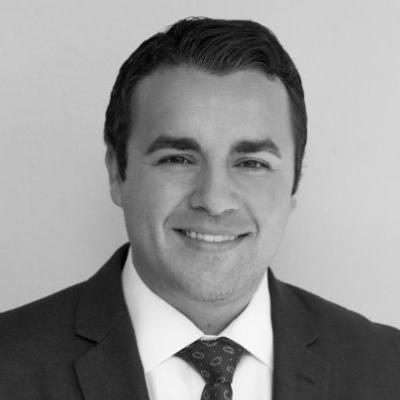