Sean Langille is a producer of Fox News At Night, who has been with the program since it began. He also reports for Fox News Radio. He was previously the Digital Engagement Editor for the Washington Examiner and has an extensive radio background working as an on-air host in Virginia and Massachusetts. 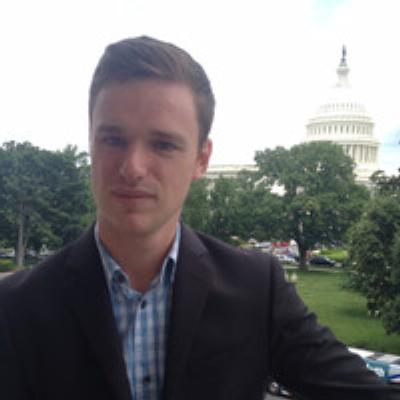