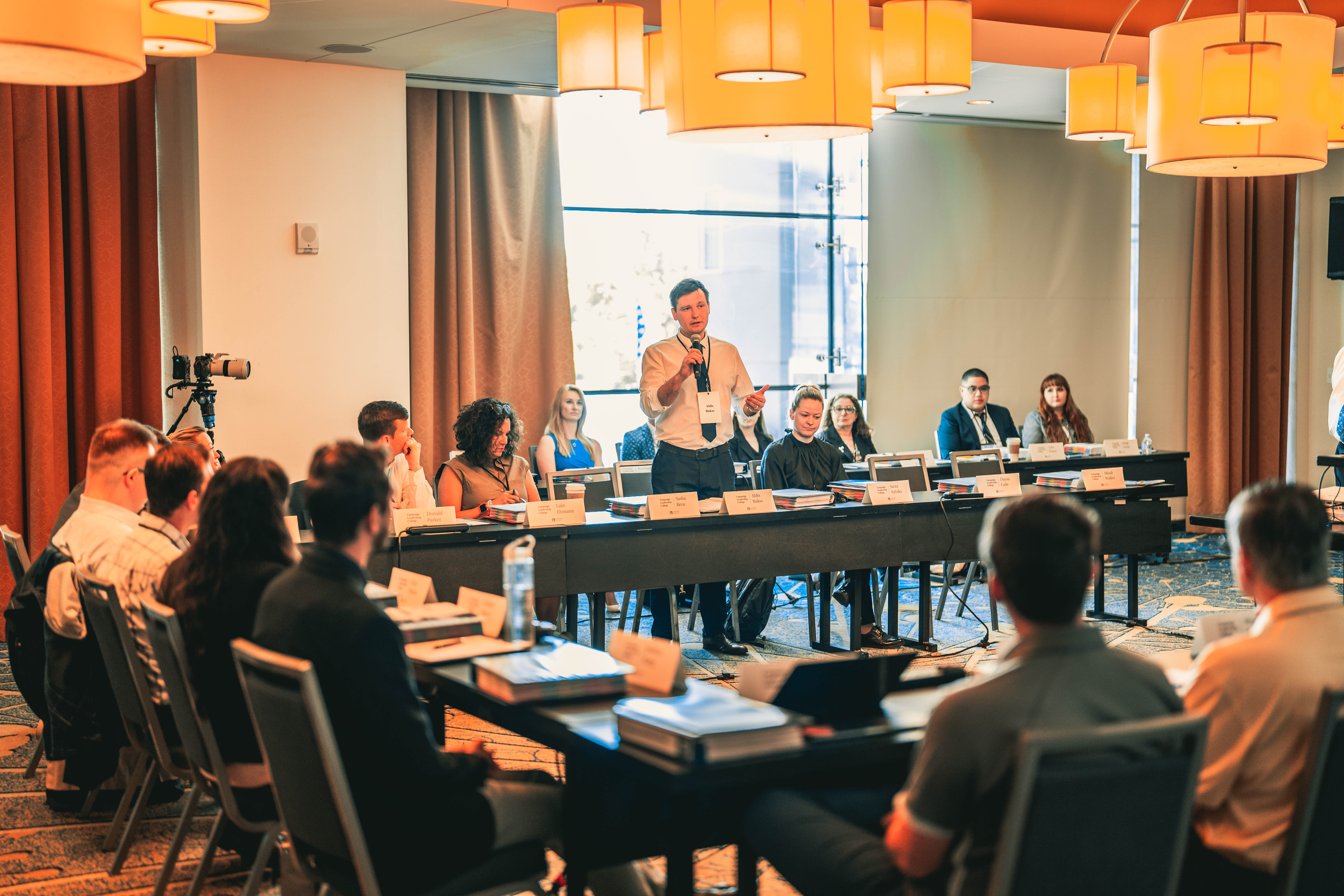 When I woke up on the 24th, I didn't expect it to become a historic day, a day I'll tell my children about. It started out typically. As always, I made breakfast and went for a brief "wake-up walk," as my grandfather calls them. I got dressed and headed to the Campaign Leadership College venue, looking forward to attending LI's newest (and most comprehensive) training, a bold nine-day project designed to develop conservative activists into senior campaign executives.

In a representative republic, ideas alone don't win elections; it takes a competent team of campaign staffers to elevate these ideas into elected office, where they can then be translated into tangible policy victories.

The current state of our government is a prime example. Leftists hold the legislative and executive branches, despite having absurd and philosophically unsound beliefs. They're not elected to office because they're right; they're in office because they've benefitted from skilled campaign workers running effective campaigns.

For decades, the left has excelled at this.

The Campaign Leadership College was created to alleviate this problem. Over nine days, campaign experts teach forty conservative activists how to build a winning campaign from the bottom up. Upon graduation, these graduates enter the political field, taking their newfound expertise from campaign to campaign. They learn how to analyze districts, interpret and apply voter data, budget, fundraise, conduct opposition research, and find and keep good staff.

An hour into day seven of the College, an attendee jubilantly stood up and blurted out some major news; the Supreme Court had officially overturned Roe v. Wade, revoking the long-standing federal right to an abortion.

The room, filled with conservative activists of all ages and backgrounds, erupted in celebration.

It was a beautiful moment, not only because it was a step towards abolishing abortion, but because it symbolized what can be accomplished when conservatives effectively organize. For years, many thought Roe v. Wade would never be overturned. Thanks to effectively managed campaigns, in the face of all odds, the conservative movement had its most significant victory in living memory.

As future Campaign Leadership Colleges continue to send highly trained conservatives into the political field, I can only imagine the conservative victories America will continue to enjoy.