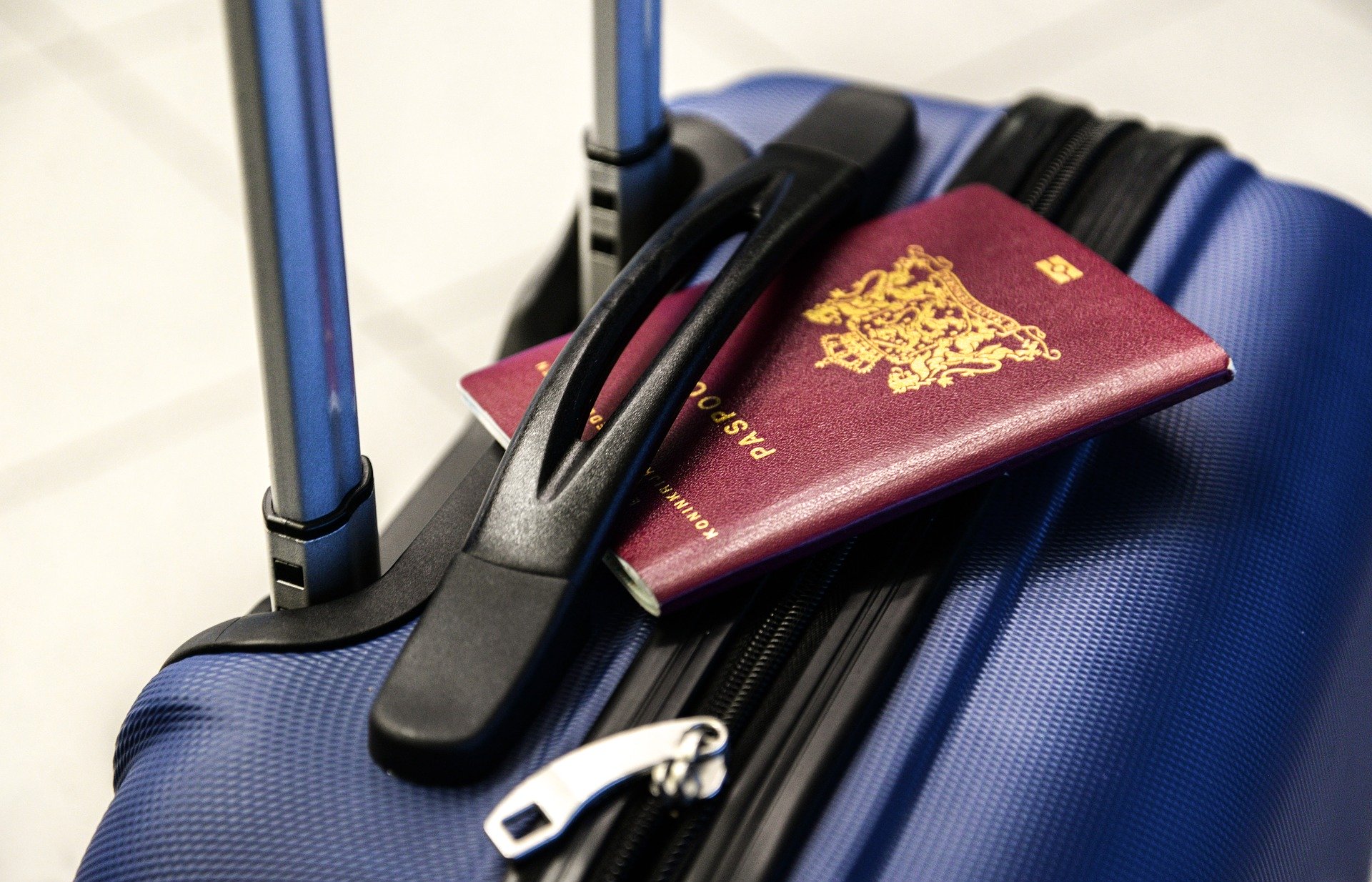 Maguelonne DeGestas
February 14, 2020
The American Conservative Movement – An Outsider’s Perspective
As a French woman, before my arrival at the Leadership Institute I had rarely heard the word "conservatism" so much.  Now, all the time I hear:  this politician is a "conservative", this media outlet is "conservative", and this principle is "conservative".
Not only does American conservatism exist, but it is firmly anchored in the political and social vocabulary of the country.
In France, are we as comfortable with this word "conservatism"? I believe we are not. Conservatism as an ideological force lacks presence in France’s political landscape, to the detriment of the public policy.
For conservatives like me, it is difficult to practice conservative philosophy as a career as one can in the United States by working in the conservative movement.
Unlike in the United States, in France we don't have a large political movement that unites conservatives and classical liberals. It seems indeed eminently difficult in France to maintain a conservative-classical liberal position and succeed in governing sustainably.
On the other hand, the US experienced a "conservative boom" between the 1970s and 1980s. The American right gained ground, notably thanks to the emergence of conservative intellectuals who defined a political line and the momentum built by numerous organizations in the movement.
In France, on the contrary, we experienced during this same period a left-wing emergence, which advocated the overthrow of the moral sense of French society.
Sadly, French conservatism has not enjoyed the same enthusiasm as in the United States.
But today, things are changing. More and more French people are trying to take root again, in a specific place and community, with their own way of life.
Conservatism in France still has much to do to defend – a common heritage, future, and freedom in policy.
Let's hope that the next municipal elections in March will be the occasion to elect candidates capable of bringing a real conservative line in the political field.