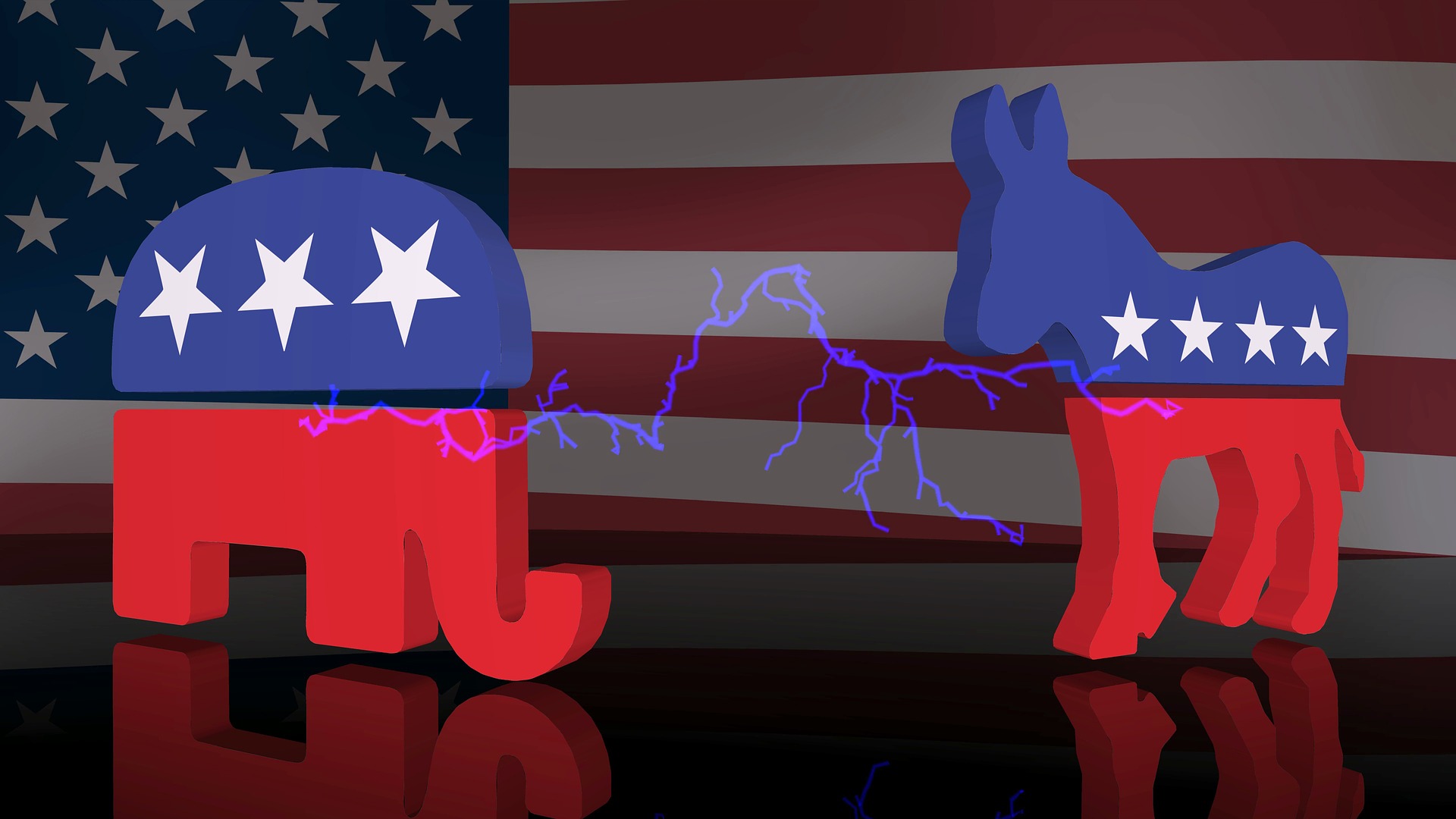 Matthew Patterson
September 14, 2018
Four Tips to Land a Paid Campaign Position
Full disclosure… political campaigns aren’t glamorous; they require long hours, low or no pay, a thick skin, and a lot of stress.
But if you can handle all that, working on a political campaign can be one of the most exciting and rewarding careers in the conservative movement. You’ll travel, talk to new people about your cause or candidate, be part of a dynamic and close team, and if you win, you’ll effect change!
Many conservatives hope to work on campaigns, but most of us can’t afford to go without salary. With only a handful of paid jobs to go around, I'll give you four tips to land a paid position on a campaign.
1.     Strike while the iron is hot
To get involved in a campaign, try to find one early in the election cycle. By looking for a campaign early on, you can narrow down your pick of what kind of race you want to work, and in what capacity.
Check Election Commission filings to find which candidates are raising funds for the race. The more money a campaign has, the more it can pay. While it may be more exciting to work for an underdog, unless they are self-funding or raising comparable amounts to their opponents, it may be difficult to get that paycheck.

The main advantage to finding a campaign early is that they likely don’t have all their positions filled, which means they are hiring!
2.     Humble Yourself
Unless you have previous election experience, or extremely relevant experience, the campaign may not bring you on immediately for a paid position.
However, by offering to come on as a volunteer or intern you can show the staff and the candidate that you believe in their campaign and are willing to get your hands dirty. This will go a long way when time comes to fill permeant positions, so hold tight and pull your weight.

3.     Make your intentions known
Campaigns are generally tight with their budgets, spending every dollar where it will have the most impact. If the campaign team does not know you are seeking a paid position, it may never come.
Be honest with the campaign manager, let them know you are seeking a paid role on the team. If you cannot afford to pay your bills, you won’t be able to do much help for the campaign.
By letting the campaign manager know your intentions, it will allow them to give you more specific tasks to gauge your aptitude for your desired role. This will help show the campaign staff that your pay would be money well spent.

4.     Always Be Closing
There is no sleep during election season. Whether it’s yard signs, flyers, events, or meetings, there is always an opportunity to get more votes.
Always be closing on your goal, be the “3:00 AM type”.
Be the person who will put out yard signs all night, walk in four different parades the next day, and still make it to that public speaking engagement that evening. Motivation and passion are what you must demonstrate to the campaign team.
Make yourself vital, and that paid position won’t be far behind!