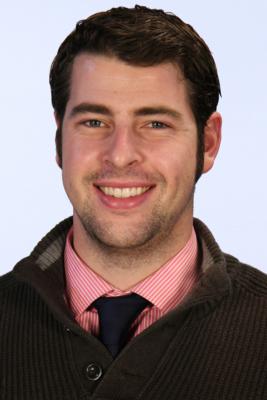 
John McGovern joined The Leadership Institute (LI) in January 2014. He serves as the Regional Development Officer for the Southeast Region and is a 2014 graduate of the Koch Internship Program.

Though born in New York, John grew up in Scranton, PA. He graduated from Christendom College with a B.A. in Political Science and Economics. In college, John worked as a Resident Assistant and an active member of the Crusader Rugby team.

In the fall of 2013, John joined the Heritage Foundation to formulate and promote conservative public policies based on the principles of free enterprise, limited government, individual freedom, traditional American values, and a strong national defense. When not working at LI, John works at O'Sullivan's Irish Pub and enjoys camping, hiking, playing rugby and spending time with family.