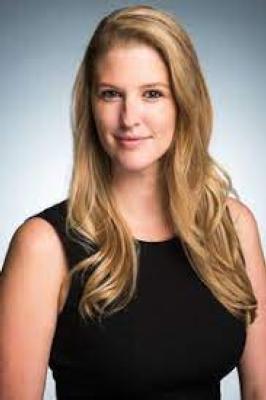 
Bridget Ziegler serves on the Sarasota County School Board, where she was first appointed by Governor Rick Scott in 2014 to fill a vacancy, and elected in November 2014 and again in 2018.

Bridget is a strong conservative who believes in limited government, parental rights, transparency, and fiscal responsibility.  Despite being in the minority on her board, Bridget has worked to raise awareness of the fiscal irresponsibility, lack of transparency, and indoctrination that is occurring within K-12 public schools.

In 2018, after a local battle regarding transgender bathrooms and Gender Diverse “Guidelines” in Sarasota County- which included language that directed staff to withhold information from parents about their minor children regarding changing their gender at school, Bridget helped draft the Florida Parents’ Bill of Rights with Florida State Representative Erin Grall.  After three legislative sessions, Florida’s Parents’ Bill of Rights passed and became law in Florida and played an instrumental role in Governor DeSantis’s Executive Order prohibiting school districts from imposing mask mandates.

Bridget worked with Tina Descovich and Tiffany Justice as a co-founder of Moms For Liberty in its early stages of development - which now has over 170 chapters, serving over 100,000 members in 37 states, and continues to grow rapidly each day.  Due to its rapid growth and Bridget's limited bandwidth, she stepped down as a Director in the Spring of 2021 but remains a vocal supporter of Mom’s For Liberty and its mission.

Prior to joining Leadership Institute as the Director of School Board Programs, Bridget worked in the risk and insurance industry for 15 years as a Corporate Risk Consultant with two of the largest global risk and insurance brokerage firms.

In her most important roles, Bridget is a wife and mother of 3 young daughters, who serve as her motivation and provide a daily reminder about what is at stake and why it is so important to restore the education of our children and protect the future of our country.